The region that today encompasses Somaliland was home to the earliest civilization in the region. The most salient feature of this ancient civilization is thought to be the Laas Geel Neolithic cave paintings, which are among the oldest such rock art in Africa. These cave paintings are located in a site outside Hargeisa, the capital of the Somaliland region, and were untouched and intact for nearly 5-10,000 years until their recent discovery. The paintings show an indigenous people worshiping cattle. There are also paintings of giraffes, domesticated canines and wild antelopes, with images of cows wearing ceremonial robes, while next to them are people prostrating in front of the cattle. One may also imagine that cloths which were used by these people was “leather” from cattle or other animals. So we can assume that some of the first tanners lived in this region.As livestock and hides and skins are perhaps the main locally available resources (apart from minerals), tanning and leather industry was always an important export oriented industry. Due to unrest and conflicts in this region, traders are reluctant to travel to this country, yet it is source of sheep and goat skins. These are mainly traded as skins – to Pakistan, India, China and Europe - where they are appreciated for their quality. Recently, however, two tanneries started to process locally available skins to the wet blue state, and by coincidence both tanneries are located near to Laas Geel cave. The Berbera Tannery and the Jeronimo Group Tannery have been established close to each other near to the small town of Daar Buduq situated on the road connecting the capital Hargeisa to the port town of Berbera. The tanneries are located on the river bank, and this specific site was chosen due to constant presence of water.Berbera tannery was established by Mr Yousef Ahmend in 2008. Mr. Yousef Ahmed has been hides and skins trader – as his father and grandfather – and in spite of a high demand for raw skins decided to set up his own tannery.This tannery and site is spacious and has a capacity of approximately 70,000 skins per month. At present the output is around 50,000 pieces per month, typically two thirds being of sheep origin and the rest goat skins.Paddles are used for soaking and liming, and a hair saving process is used for unhairing to ensure a fine grain quality and to reduce pollution as BOD/COD in the effluent. The production processes are simple, and the tannery is kept clean, which together with reasonable organisation means that there are no visible threats to workers’ health which are most often the result of poor manufacturing practices.The tannery separates the three main waste water streams (soaking, liming and tanning) to prevent the mixing of liming and tanning streams and any formation hydrogen sulphide gas.These streams are then settled in three settling pits that are regularly cleaned out and the sludge dewatered. The settled effluent is finally held in three different lagoons where sedimentation continues and the majority of the water evaporates.Mr Ahmed intends to replace some of the machinery to improve the leather quality and also improve the efficiency of the current waste water treatment thus reduce waste and the risks of pollution. He is also planning to install a chrome recovery plant so that the residual chrome can be reused and thus reduce the chromium content in waste water and sludge. Detailed plan for this project and other improvement in water use and waste water management as considered necessary were recently prepared by UNIDO as part of technical assistance.Employment and economic growth are the best precondition for improving the situation in this region, and the tannery currently provides jobs for 40 workers. Initiatives such as the Berbera tannery is providing employment and opportunities for the future, and making best use of locally available resources 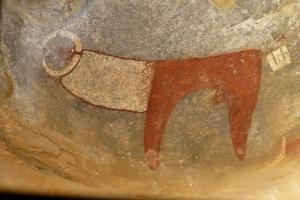 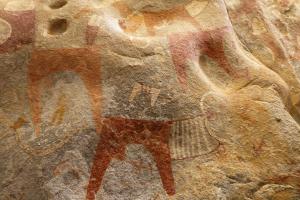 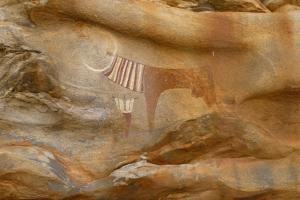 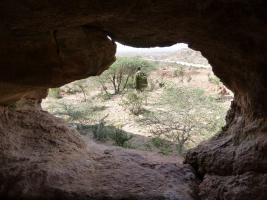 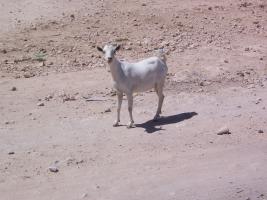 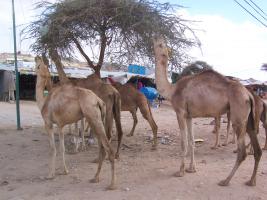 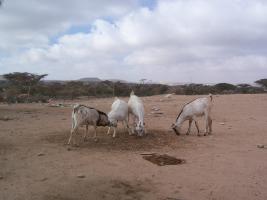 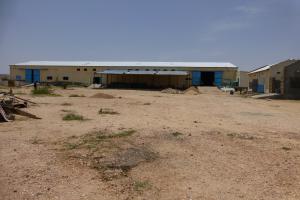 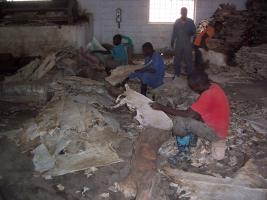 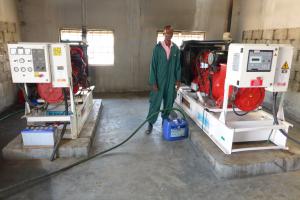 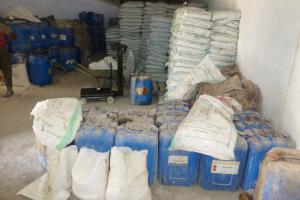 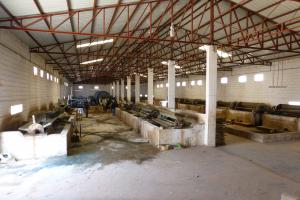 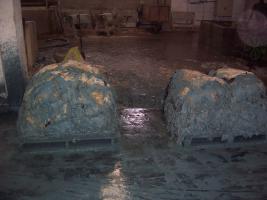 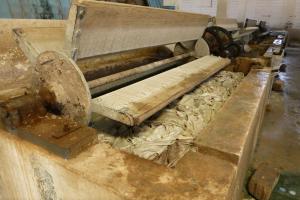 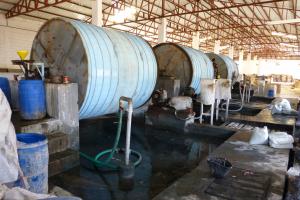 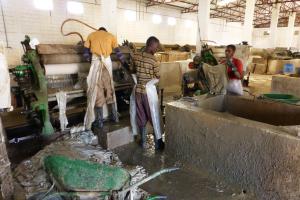 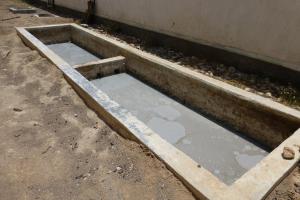 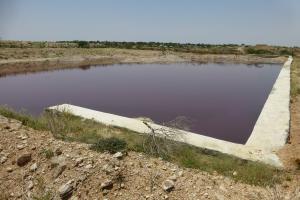 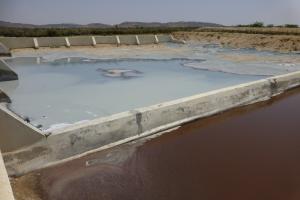 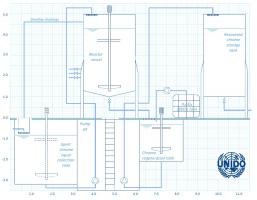 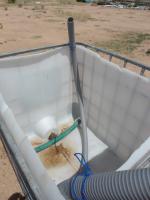 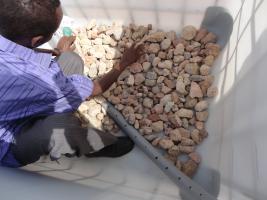 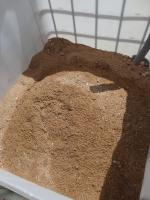 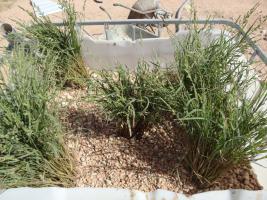 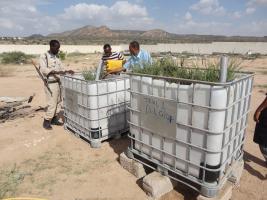 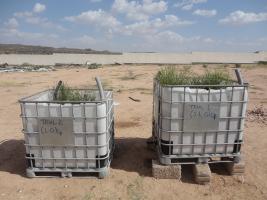