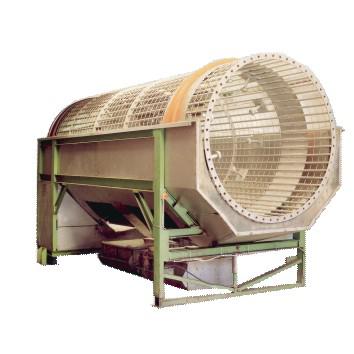 Due to climatic conditions the scope for green processing is limited in many countries, sodium chloride is widely used to preserve raw hides and skins. It contributes to a high volume of total dissolved solids (TDS) in the soak waste liquor. No commercially viable technology for treating effluent has been developed to date. A large amount of the salt sticking to the hide and skin surface can be removed by shaking the hides mechanically or manually.
Within the framework of the UNIDO regional programme for pollution control in the tanning industry in South-East Asia, a pilot demonstration unit was set up to demonstrate different options for

(a) desalting hides and skins prior to soaking and

(b) reusing dusted salt in the pickling operation after purifying the salt recovered.

This report covers the demonstrations carried out during the period January 1997 to February 2001 of desalting of salted raw stock and use of the recovered salt in pickling.