The Footwear and Leather Goods Sector in Italy - "Italian Model" 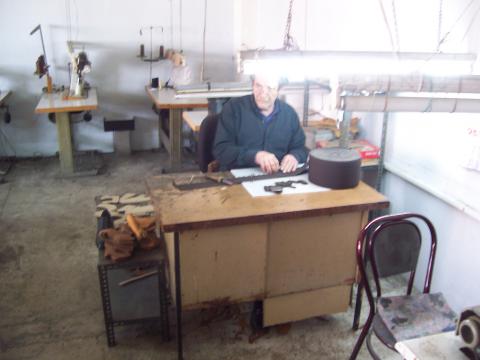 This paper elaborates some reasons behind the success of the leather-footwear sector in Italy, also to see how and if the "Italian recipe" can be successfully exported to other Countries.

To this end, this survey breaks down into three main sections:

a) the first part will aim at setting the Italian leather-footwear system against the more general national industrial system. In fact, some elements (the prominence of small and medium companies, its “district” nature) in general are the resources of the Italian system;

b) the second part deals more specifically with the structure of the leather-footwear system in particular, its present situation, its main points of strength and weakness, and anticipating its lines of development;

c) the third part, finally, includes some considerations about the possibility of exporting the Italian model to other countries.