Chrome tanning is widely practised all over the world. Tanneries in the SME sector in developing countries adopt traditional practices of chrome tanning where the uptake of chrome by pelt is, generally in the range of 50-60%. This results in a direct economic loss. With a low chrome uptake, the quality of wetblue produced is generally poor. Also, batch-to-batch variation in quality is wide. A considerable amount of the applied chrome goes with the waste liquor to the environment.

UNIDO, under EU co-funded SWITCH Asia Programme Re-Tie Project Bangladesh, in cooperation with many tanneries, demonstrated how with strict control over process parameters, the results of conventional chrome tanning can be substantially improved. It has been demonstrated that chrome uptake can be enhanced to over 80% with impressive gains in the quality of wetblue and eventually of finished leather.

Some modifications to existing wooden drums, generally used in the tanneries in South East Asia, greatly help improve the tanning process. In a typical tannery in Hazaribagh, a drum was provided with partition at one end which separated the float from pelt / leather. A drain valve was provided in the float channel, which ensured quick and effective draining of float. A suitable transmission drive to run the drum at the desired speed was installed. The drum was provided with a leak-proof sliding door made of stainless steel. These modifications ensured effective turbulence and improved interaction between the pelts and the float. The extent of modifications required in a drum at a particular tannery will depend on its current features and condition. By optimizing process parameters such as the size of float, duration of drumming, temperature of float etc. the chrome uptake by pelt was increased to over 80%. The batch-to-batch variation in chrome content of wetblue leather was minimized and thus the overall quality of wetblue improved.

Most of the necessary adjustments and drums modifications were made by local technicians and craftsmen.  thanks to improved chrome uptake and improved quality payback period for drum modification was less than one year with reduction of pollution (Chrome content) by more than 60-80% from tanning spent liquor. 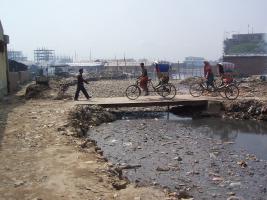 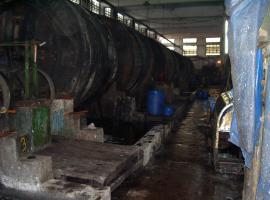 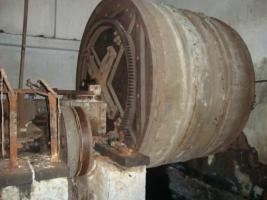 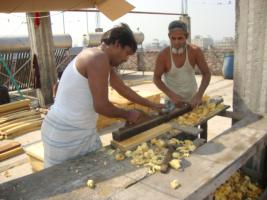 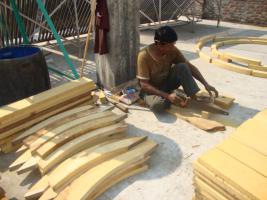 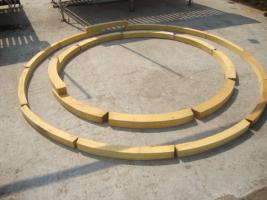 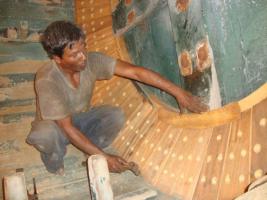 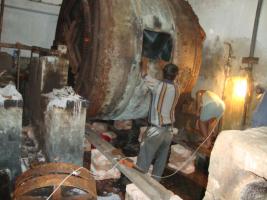 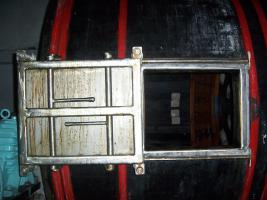 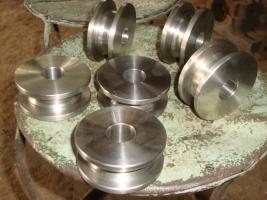 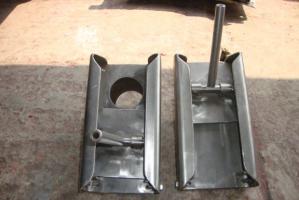 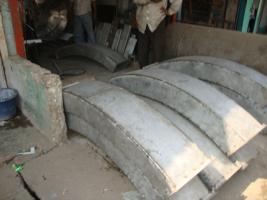 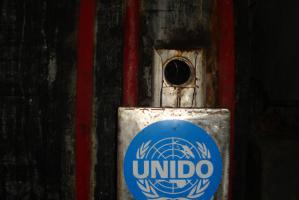 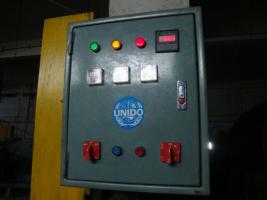 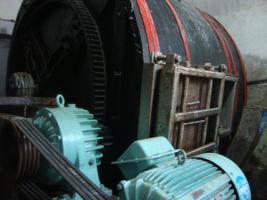 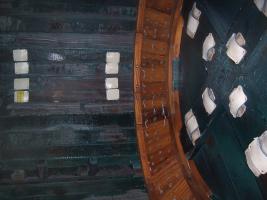 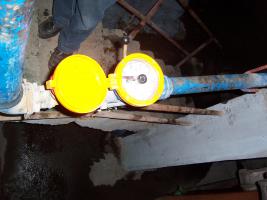 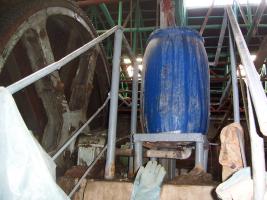 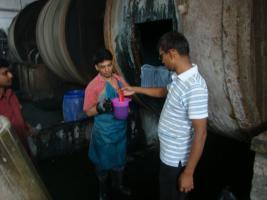 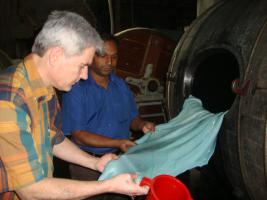 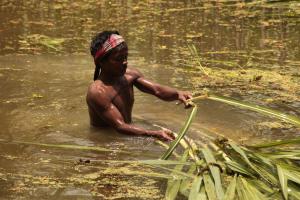