In the 1990s a large tannery cluster Kasur using very simple technologies were keen to produce some finished leather; many of those involved had neither seen a modern tannery nor finishing equipment in operation. UNIDO helped with planning of a Common Finishing Centre, CFC, provided the key equipment and combination of basic theoretical and practical training of staff while the local authorities and tanners took care of construction and utilities. Tanners brought their crust for finishing but more importantly they familiarized themselves with modern finishing methods, including equipment operation and maintenance. Within a few years finishing departments became standard features in all larger factories while CFC still services smaller units against charges introduced from the very beginning to ensure sustainability. Pictures taken in May 2014 shows that CFC is fully operational also after 20 years. CFC management was capable from income procure additional essential machines such as rotopress and modern measurement machine. 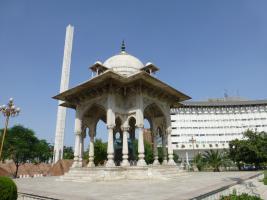 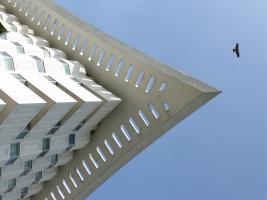 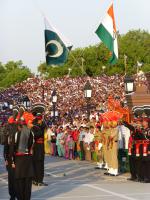 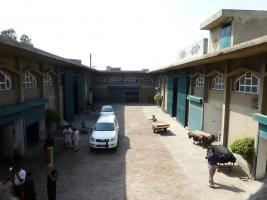 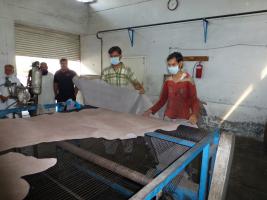 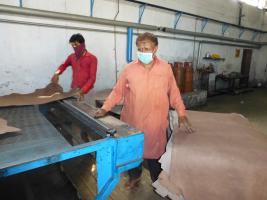 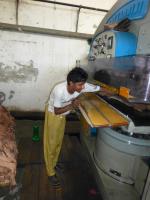 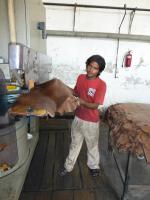 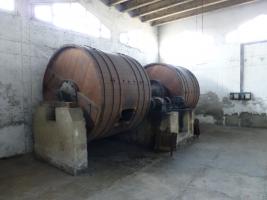 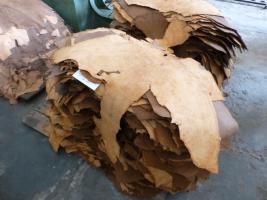 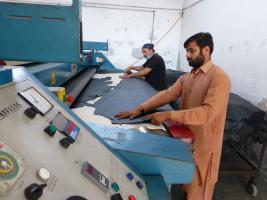 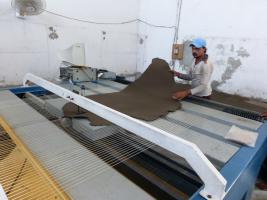 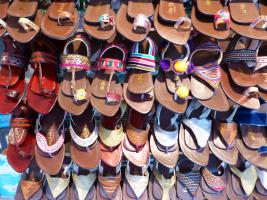