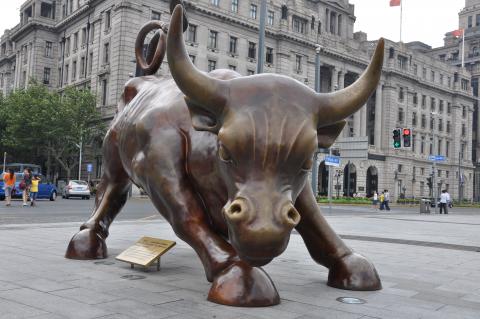 Th report provides an overview of publications, standards and references for the calculation of the Product Carbon Footprint (PCF) of the product Finished Leather together with recommendations for harmonization and the main elements needed to define system boundaries. The inherent complexity and inadequate exactness of carbon footprint analyses contrasts with the need to communicate the results in a simple, clear and unambiguous way. The report was prepared for and presented by Mr. F. Brugnoli  in the 18th  UNIDO Leather Panel in Shanghai/China September/2012

International concern has increased over the years on Climate Change. The ten hottest years on record have all occurred since 1998. Out of the last 21 years 18 are among the 20 warmest years since 1880. Data and findings add weight to the common conclusion that the clear long-term trend is one of global warming. Most of the observed increase in global average temperature since the mid - 20th century is very likely due to the observed rise in anthropogenic greenhouse gas concentrations. Among these, particular attention is paid on CO2 (carbon dioxide). Latest estimates show that global CO2 emissions increased to 30,600 million tonnes in 2010. Industry and manufacturing contribute for 19% of all Greenhouse Gas Emissions. Interest has been developed in estimating the total amount of GHG produced during the various stages in the life cycle of products. The outcome of these calculations, are referred to as Product Carbon Footprints (PCFs). Currently, there is no single methodology and no agreement has been reached internationally on Leather PCF calculation methods.