Sources, Detection and Avoidance of Hexavalent Chromium in Leather and Leather Products 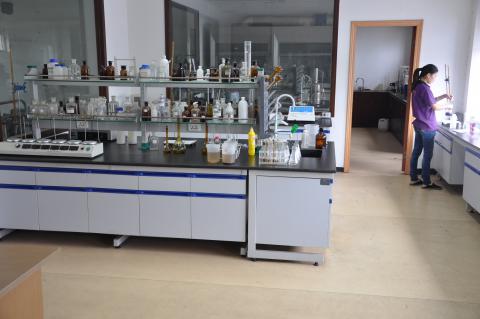 The globalization of the leather industry means that all tanners face the same problems of minimizing the environmental impact of processing and selling into the global market. Regulatory pressures oblige tanners to make continuous improvements in the processing operations. The authorities concerned and consumers look more closely whether hazardous substances such as certain preservatives, some azo dyes and Cr(VI) are present in leather and leather products. The presence of potentially harmful substances attract attention of public media with the risk of developing unfavorable perception about health safety of leather products. In that context materials imported from developing countries are especially critically judged in some reports. Closer monitoring of this aspect has revealed that leather and leather products sometimes contain some hazardous substances like Cr(VI) although only chromium compounds in the form of Cr(III) were used in the tanning process. It has been concluded that this might be result of some undesired reactions in leather itself but the cause was unclear. In this paper, in a very brief form, some results of the investigations about conditions conducive to or inhibiting generation of Cr(VI) in leather are summarized. Also, the results of a series of tests carried out on leathers received from several countries included in UNIDO Regional Programme of Pollution Control in the Tanning Industry in South-East Asia are presented.