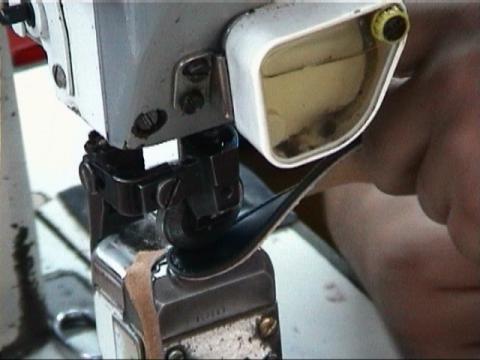 The main objective of this survey presented during 14th UNIDO Leather Panel in Zlin/Czech Republic is two fold: to clarify actual differences in direct manufacturing costs of footwear production in selected countries and to review the proportion of different cost components/structures in the case of comparable labour intensive products such as footwear and/or its upper. As styles vary considerably (mainly due to fashion and market demands) and systems of costing used in different parts of the world are far from being uniform, a common scheme of costing had to be established. This was based on more or less standard types of shoe styles and on a suggested, simple cost computation algorithm.