Dire Tannery winner of Tannery of the Year 2014 – Africa region

Finalists of the 4th TOTY Award:

It was founded by Bedada Chali in 1972. It processes locally sourced bovine hides and. sheepskins to make finished leather for shoe uppers, shoe linings, gloves and garments. Dire Tannery has been a pioneer in Ethiopian tanning by taking its production all the way through to finished leather and by setting up primary and secondary effluent treatment on site. The tannery is now part of a wider industrial group that includes a second tannery, a footwear manufacturer and a farm that cultivates flowers.

Dire Tannery was among first tanneries in Ethiopia with Effluent Treatment Plant (ETP). ETP was installed 10 years ago with UNIDO support. The present volume of treated effluents is approximately 250 cubic meters per day.

For more information see also the World Leather issue August/September 2014 and Tannery of the Year 2014 the Awards Book 2014 and www.leatherbiz.com 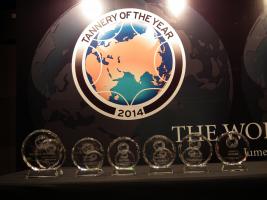 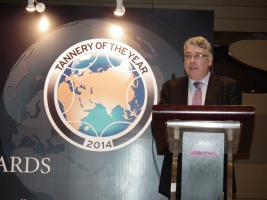 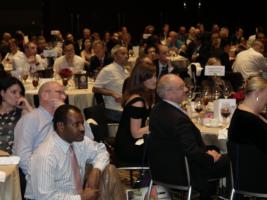 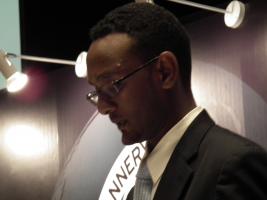 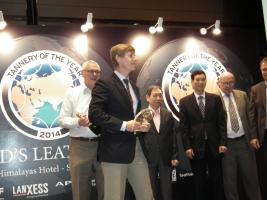 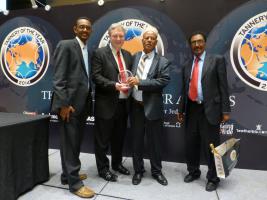 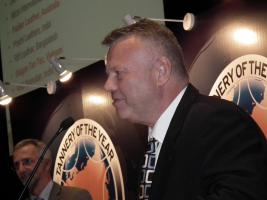 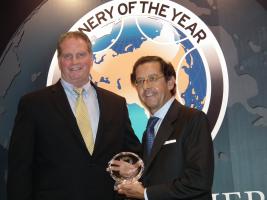