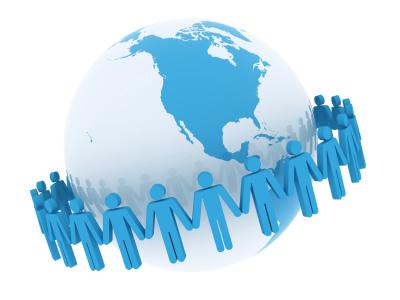 Industrial sectors, especially the leather-based industry subsector in many developing countries and in former centrally planned economy countries (countries in transition), often suffer from unrecognized common interests among competing entrepreneurs. In these countries joining hands, lobbying together against governments tending to take too quick (legislative) action without foreseeing problems which might later arise in the industry, combining efforts in export promotion and retaining raw material (hides and skins) resources are of prime importance. Formulating and/or strengthening respective trade association is one of the most efficient (and fairly inexpensive) ways of tackling these problems. Recognizing the importance of professional associations and the lack of available information on this subject, UNIDO decided to conduct a survey revealing the main functions, modus operandi, managing and financing of trade associations in the leather, footwear and other products industries worldwide. The major objective of the study is not to present a model to be followed, but rather to show good practices which lead to more-or-less stable legal and economic conditions for leather-related manufacturing businesses. This paper presents problems of existing trade associations, lessons learned, possible ways of operation and relations with local and international authorities. Each chapter is followed with a list of best practices which can orient those involved in creating or operating national, regional or even international associations in the leather-based industries. The executive summary consists of a brief introduction which is followed by a full list of the best practices that have been identified. There are some recommendations offered for new and existing associations which may be considered when management decisions are made regarding future activities.