Biomethanation of Fleshings and Sludge from Tannery Effluent Treatment Plants 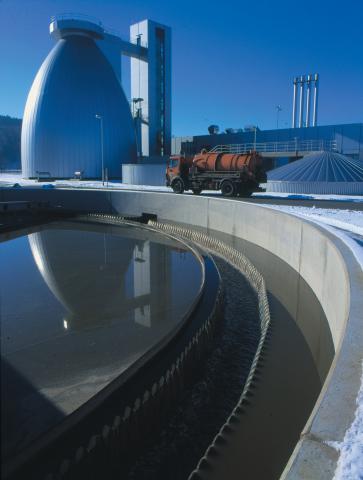 With increasing pressure from the pollution control authorities, tanners in many countries of South East Asia region are faced with the urgent task of utilization or safe disposal of solid wastes from tanneries, particularly fleshings. Likewise, sludge generated by tannery effluent treatment plants has to be either put to use or safely disposed. These two issues were highlighted by the industry and government representatives of countries participating in the Regional programme for South-East Asia.

The report contains details of the large scale pilot project implemented under Programme, characteristics of fleshings and sludge charged to the digestors, volume of gas generated vis-à-vis projection, coping with the hydrogen sulphide gas (H2S) and the many valuable lessons learnt. Details of the problems encountered – both process-related and mechanical – have been narrated. At the time of the report preparation (2002) it was the only operational plant of its kind in the world